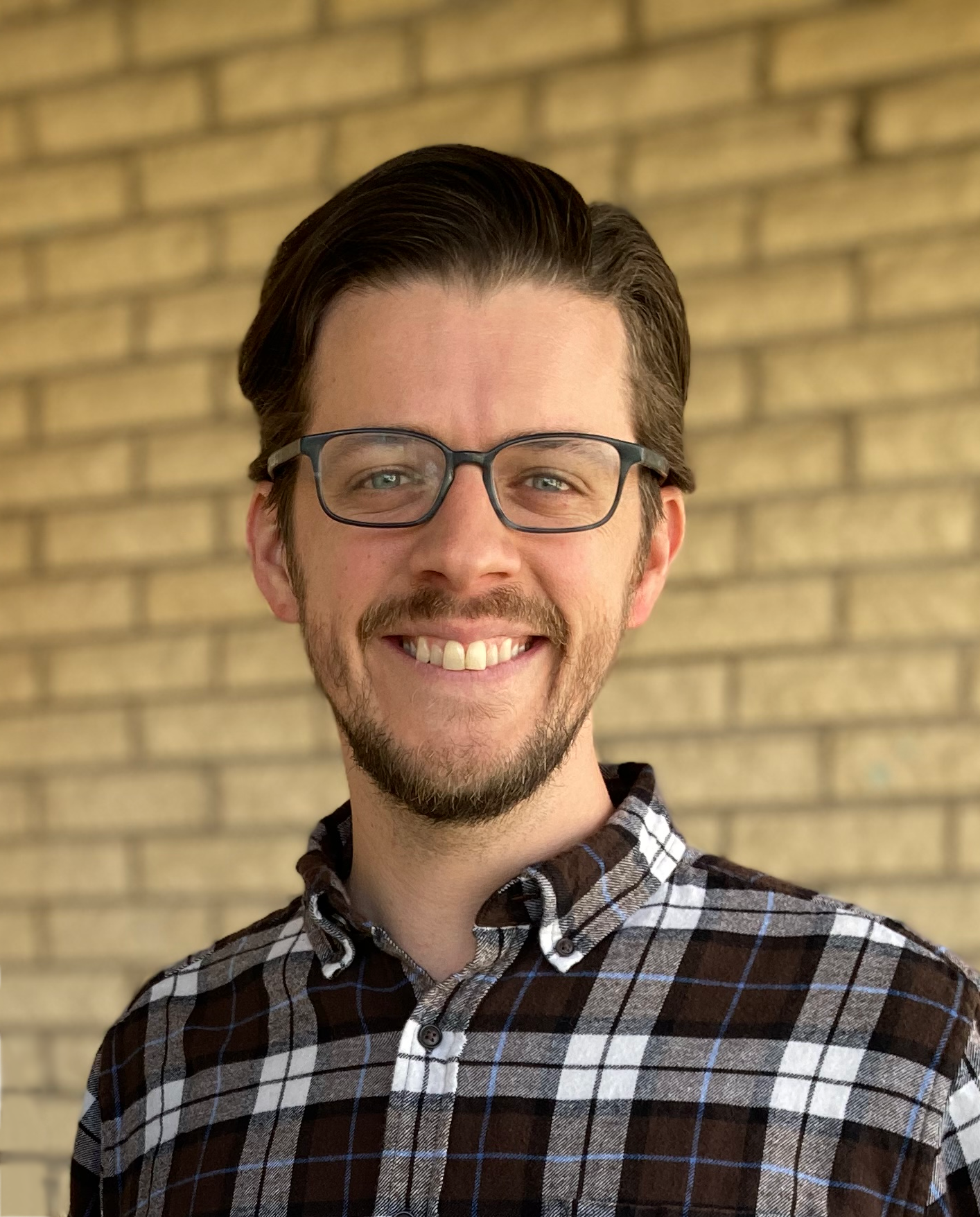 Peter Ambler was raised here in Teays Valley, left for college in Wisconsin, then attended Detroit Baptist Theological Seminary in Michigan before the Lord brought him back to West Virginia and allowed him to be part of planting Risen King Church. He and his wife Leann are blessed with six kids, including two that they are fostering and hope to adopt. They love family activities, especially hiking and camping at WV’s state parks.

Throughout Peter’s life, God has graciously provided faithful pastors to guide him as he wrestled through significant spiritual decisions. As he pastors the people at Risen King, Peter desires to provide that same shepherding guidance to others, pointing them to Christ by faithfully and clearly explaining God’s Word. If you want to get Peter talking—which isn’t hard to do—just bring up coffee, disc golf, or movie adaptations of books that he loves.

Fred Nyhuis, a native Floridian, wrapped up his USCG career in West Virginia in 1997 after decades living in eight other locations.  He, Alice and their four (now adult) daughters liked the area and people here so much they decided to drop anchor and become full time West Virginians.  For the next two decades Fred worked in the region’s commercial navigation industry and has recently retired from paid employment.  Though their adult daughters have all flown the coop, you’ll still find a few feathered egg-layers at their rural homestead near Milton.

Though a Christian since a young man, it was during his time in WV that Fred grew to better understand and love the biblical doctrines of grace.  The promise of Phil. 1:6 gives him great confidence that God’s sanctifying work continues in his daily life.

The Lord has used dozens of beloved, transparent Christian friends to bless their marriage through intentional discipling and small group bible studies.  Books that have left a special blessing on his life have been “When People Are Big and God is Small” by Ed Welch and “The Peacemaker” by Ken Sande, plus many of the fine materials produced by the Christian Counseling and Education Foundation. 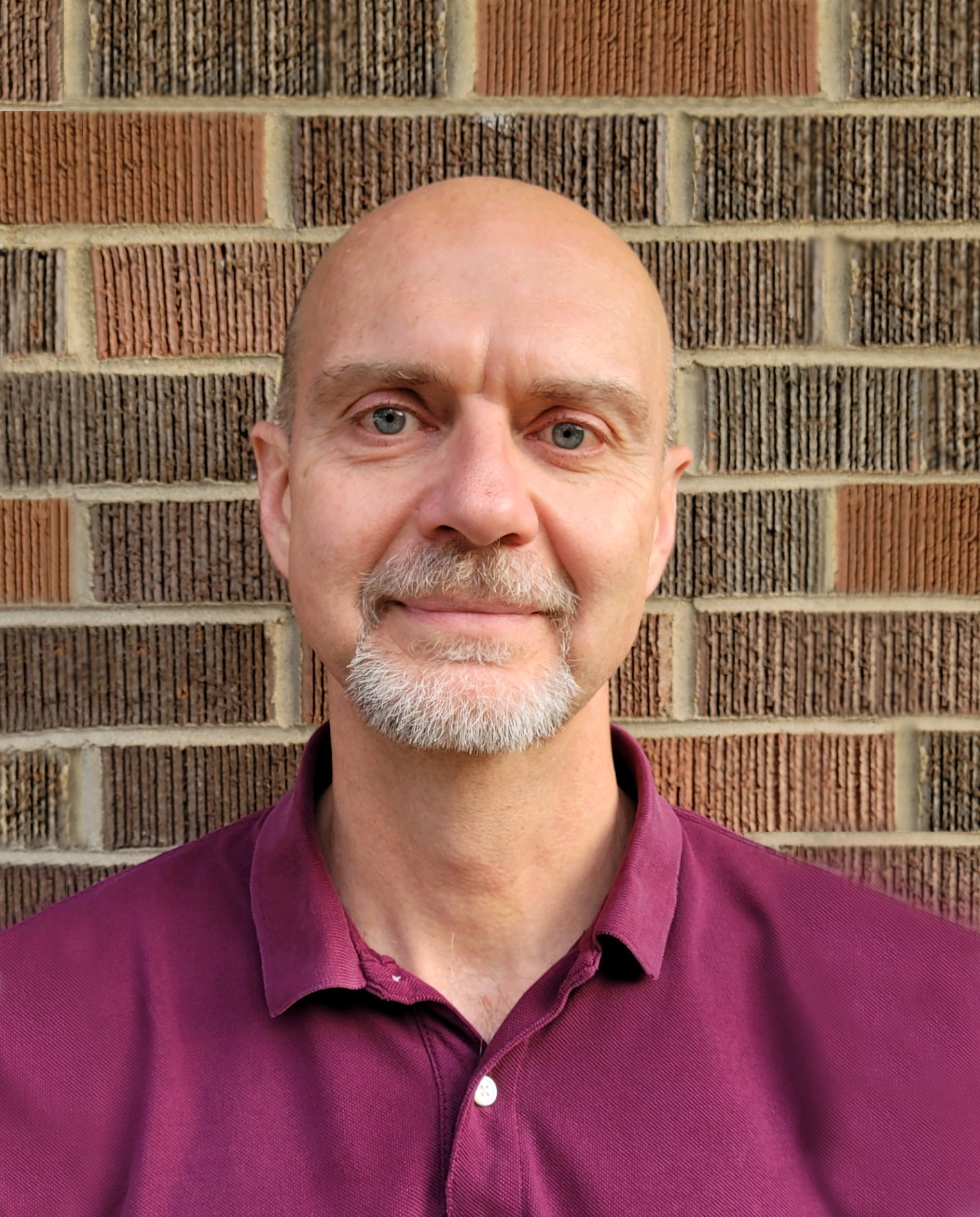 Ken Smith is a native West Virginian (born in Parkersburg and raised in Ravenswood). Ken attended WVU and earned a degree in Mechanical Engineering. After graduating from WVU, Ken eventually landed in Northern Virginia where he met his wife Shelli. They have three sons and currently live in Milton. Ken enjoys spending time with family and friends, being outdoors and gardening.
The foundation of Ken’s faith was formed growing up in the Methodist church. God has used trails in Ken’s life to grow and mature his faith including the death of his father and an extended time of unemployment. Both of these events lead to significant growth in Ken’s life including a deeper relationship with Christ. He first began to learn of the (transformational) doctrines of grace while spending 20 weeks in Africa at New Hope Uganda’s Institute for Gospel Transformation. One of his favorite verses is Isaiah 55:8–9 as it has helped him discern the will of God from the desires of his own heart.